Villa Mayer is the renovation of a farm estate of the late '800, with attached farmhouse, the latter conceived as a dependency of the manor house which lay a few meters (the current Park dei Priori, once owned by Mayer family). The current Villa Mayer was once home to the settler who was in charge of the surrounding countryside and grazing animals.

The house had its current size, arcades were added to characterize architecturally; the front one which is the facade, and the rear one that protects an additional entry. It was fully and carefully restored, maintaining proportions and heights, with particular care of the salon facing south, where a stone fireplace has been saved, along with the ceiling with wooden trusses.

Villa Mayer offers for events, weddings, conferences, parties or for renting the entire building as a luxury villa for exclusive holidays or weekends; its strengths lie in the extraordinary position to a step from the Abbey of San Giovanni in Venere, the view on the Costa Trabocchi, the large garden, the pool, the wooded areas off the road, the big front porch ideal for events that may take place either outdoors, wide rooms on two floors overlooking the pool and the panorama overlooking the sea. 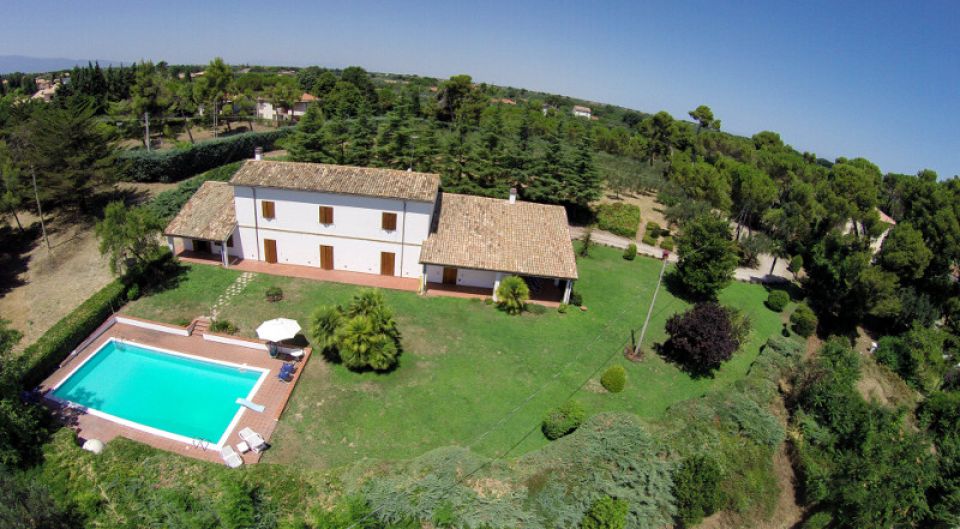 Villa Mayer events & weddings Villa Mayer offers for events, weddings, conferences, parties; its strengths lie in the extraordinary position to a step from the Abbey of San Giovanni... 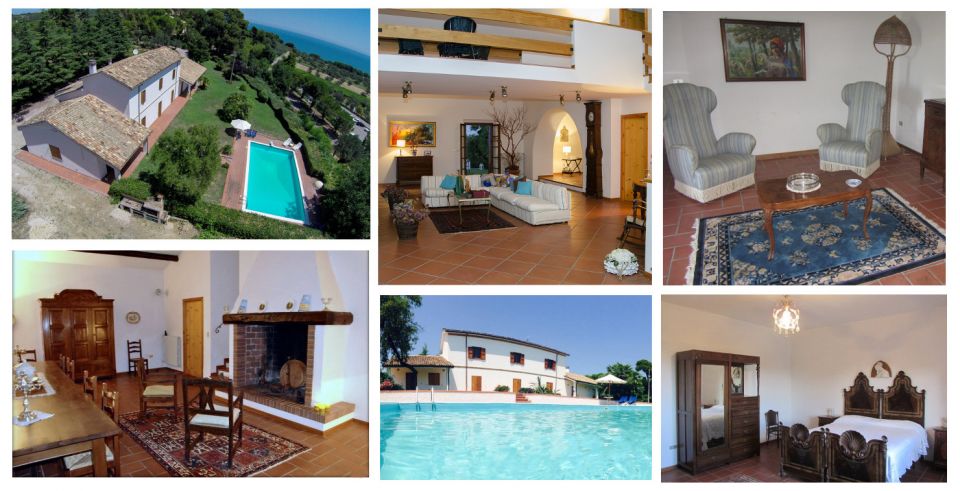 Villa Mayer B&B and Relax Villa Mayer offers for renting of the entire building as a luxury villa for exclusive holidays or weekends; its strengths are in the extraordinary position to...

Be the first to hear about special offers and exclusive deals from Villa Mayer and our partners.